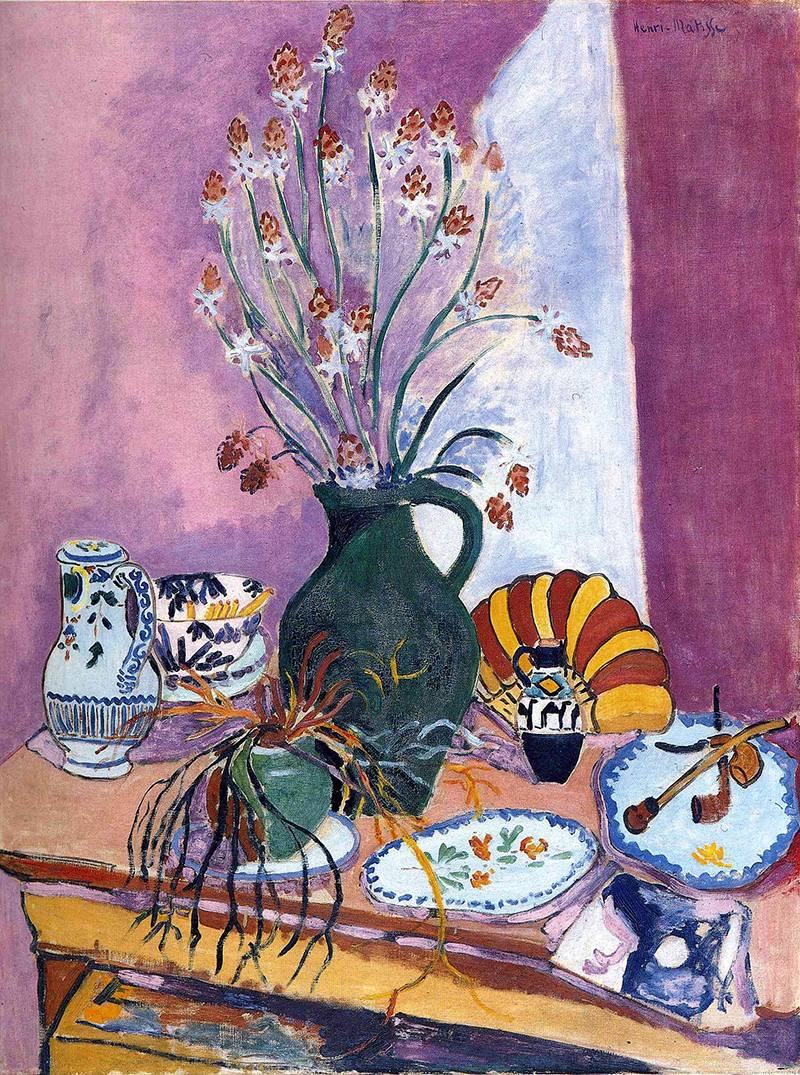 Still Life with Asphodels (1907)
i do not literally paint that table , but the emotion it produces upon me 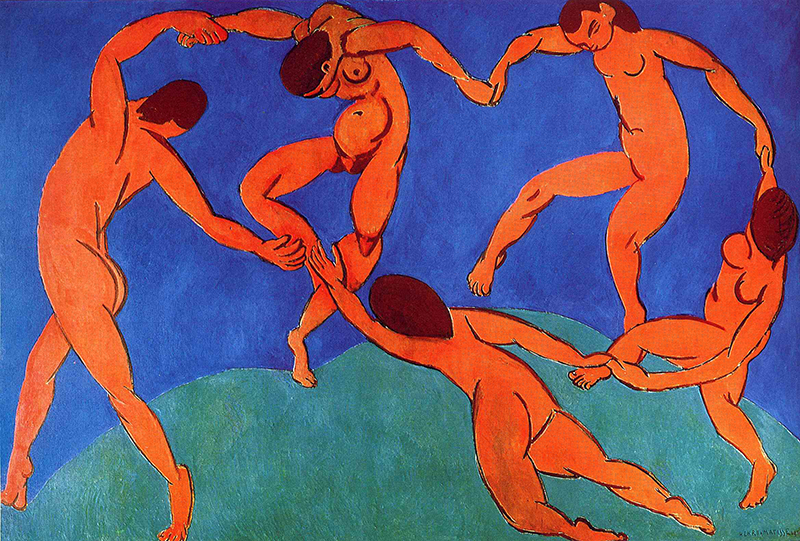 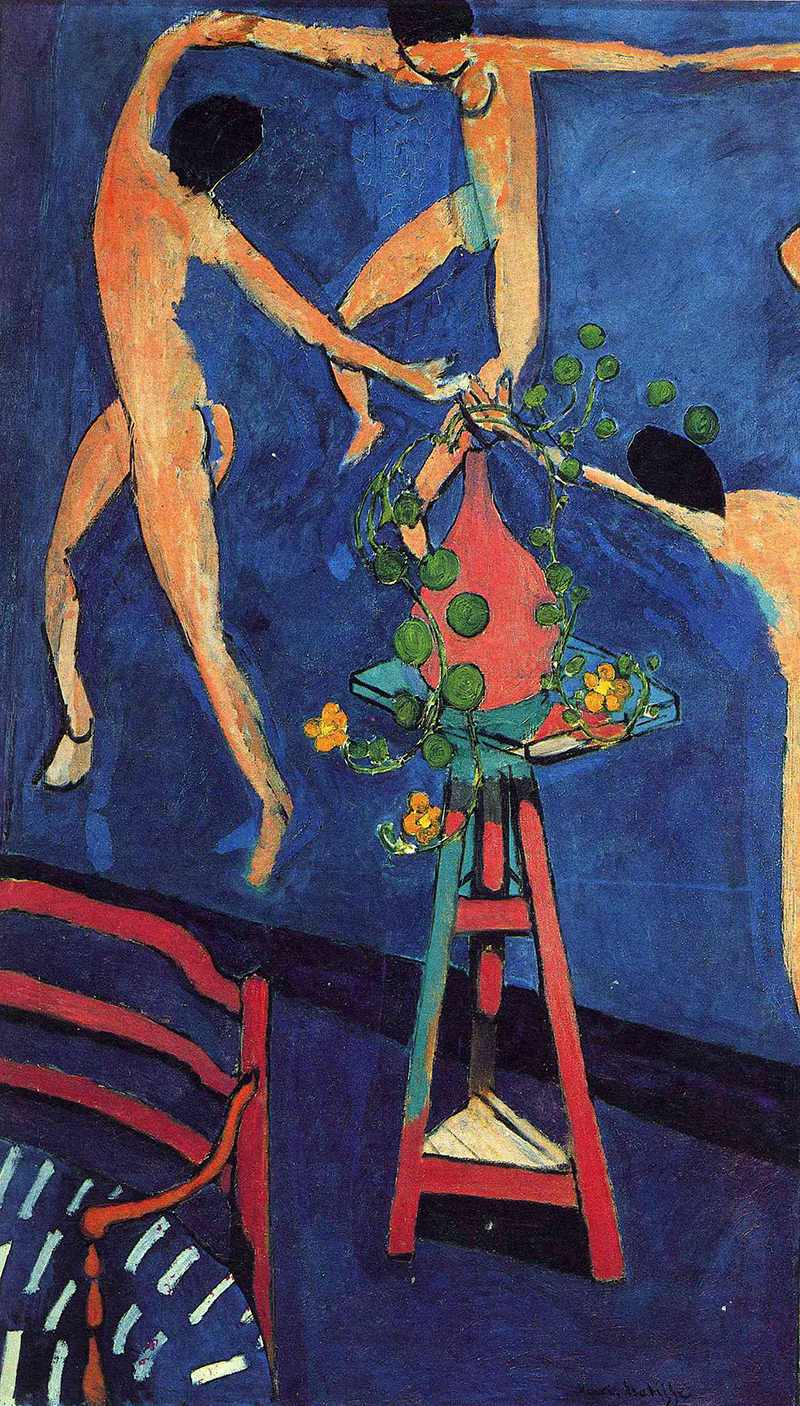 Nasturtiums with the Dance II (1912)
i desire pleasure. i am not a revolutionary by principle 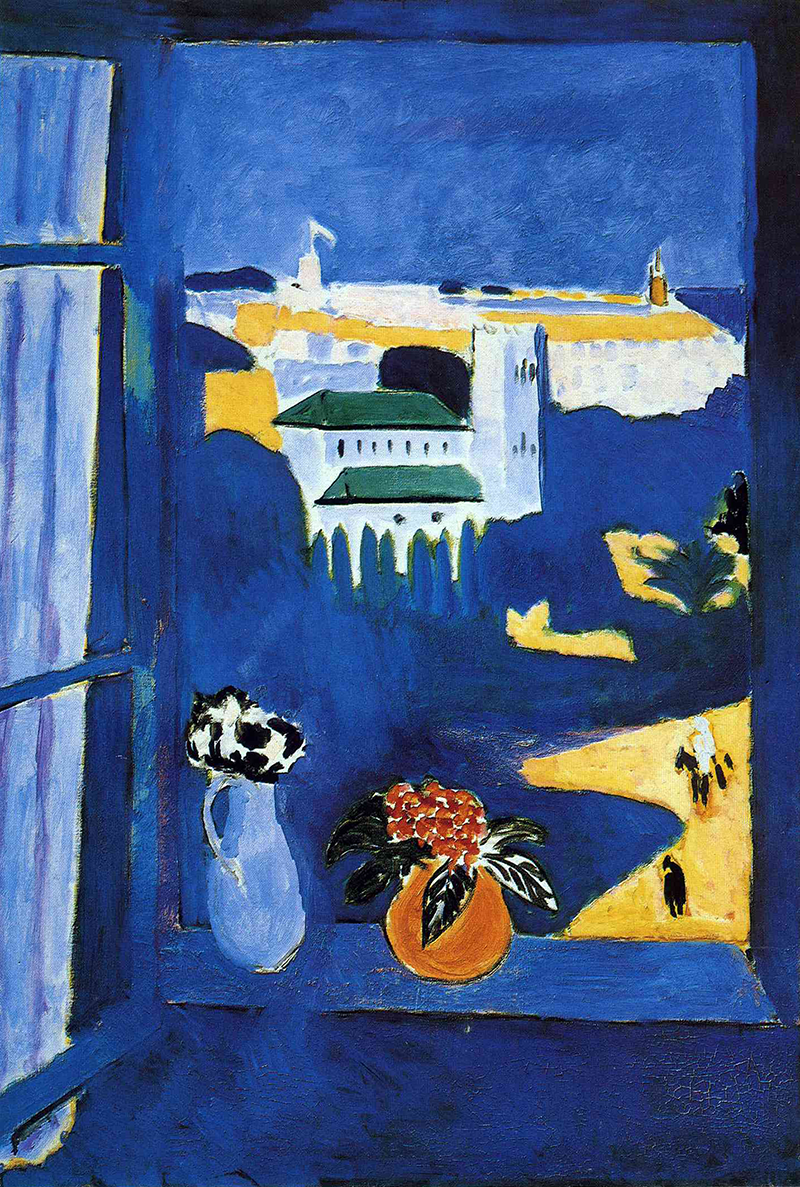 Landscape viewed from a Window (1913)
the essential thing is to spring forth, to express the bolt of lightning one senses upon contact with a thing. the function of the artist is not to translate an observation but to express the shock of the object on his nature; the shock, with the original reaction 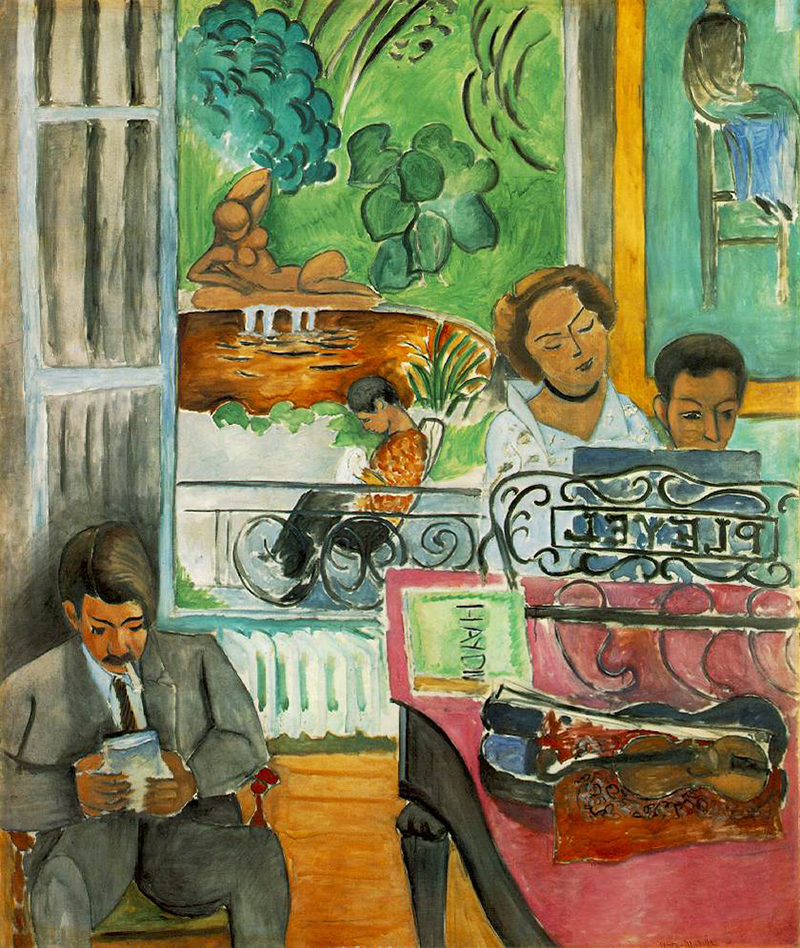 The Music Lesson (1917)
what i dream of is an art of balanc e, of purity and serenity , devoid of troubling or depressing subject matter , an art which could be for every mental worker , for the businessman as well as the man of letters , for example , a soothing , calming influence on the mind , something like a good armchair which provides relaxation from physical fatigue 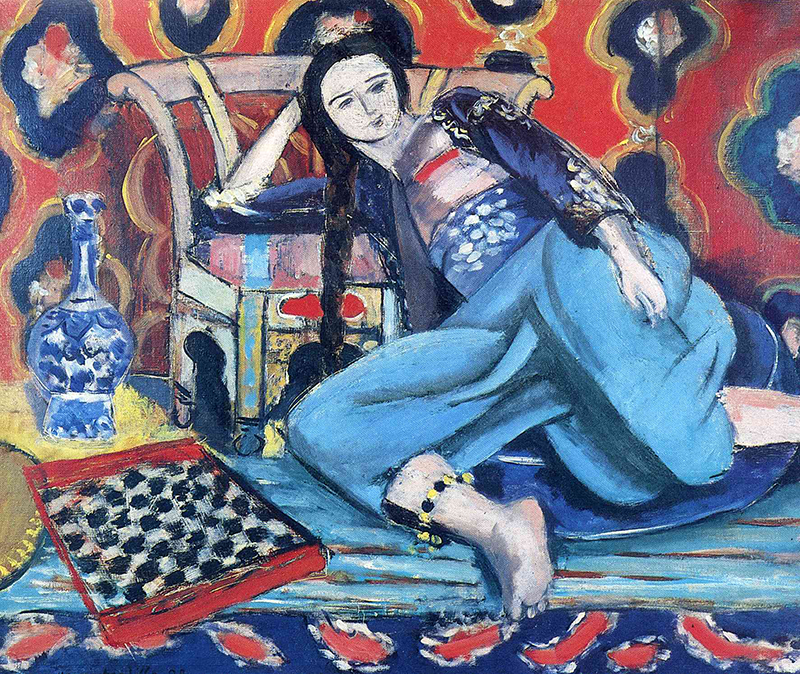 Odalisque with a Turkish Chair (1928)
seek the strongest color effect possible ... the content is of no importance 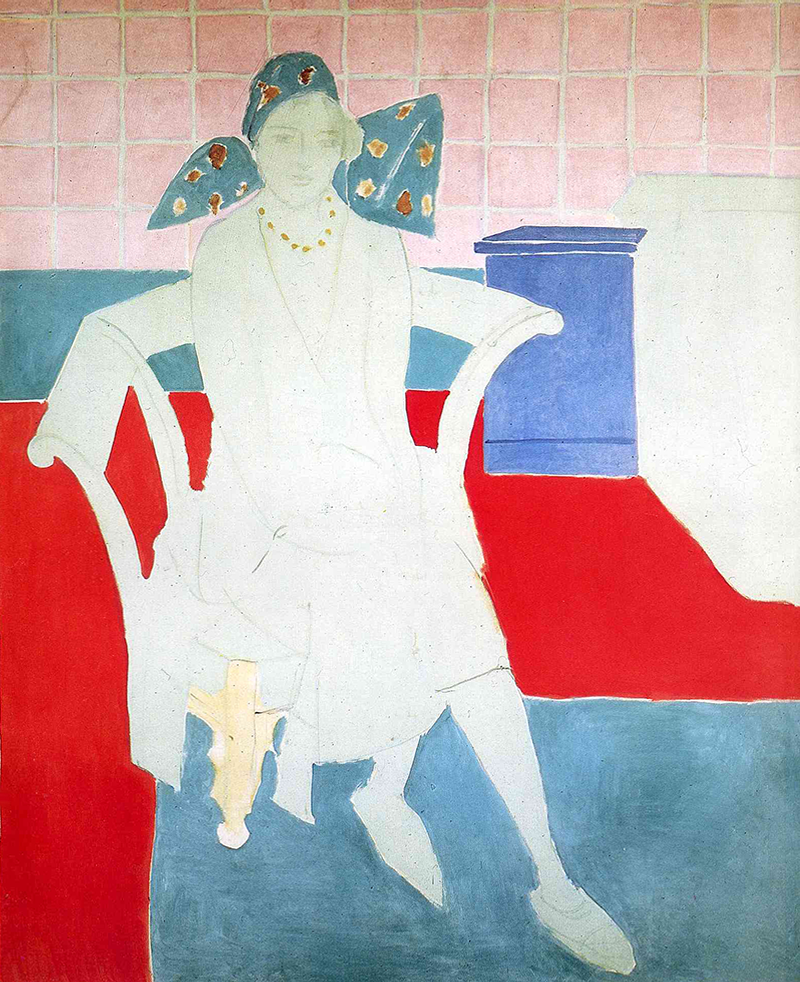 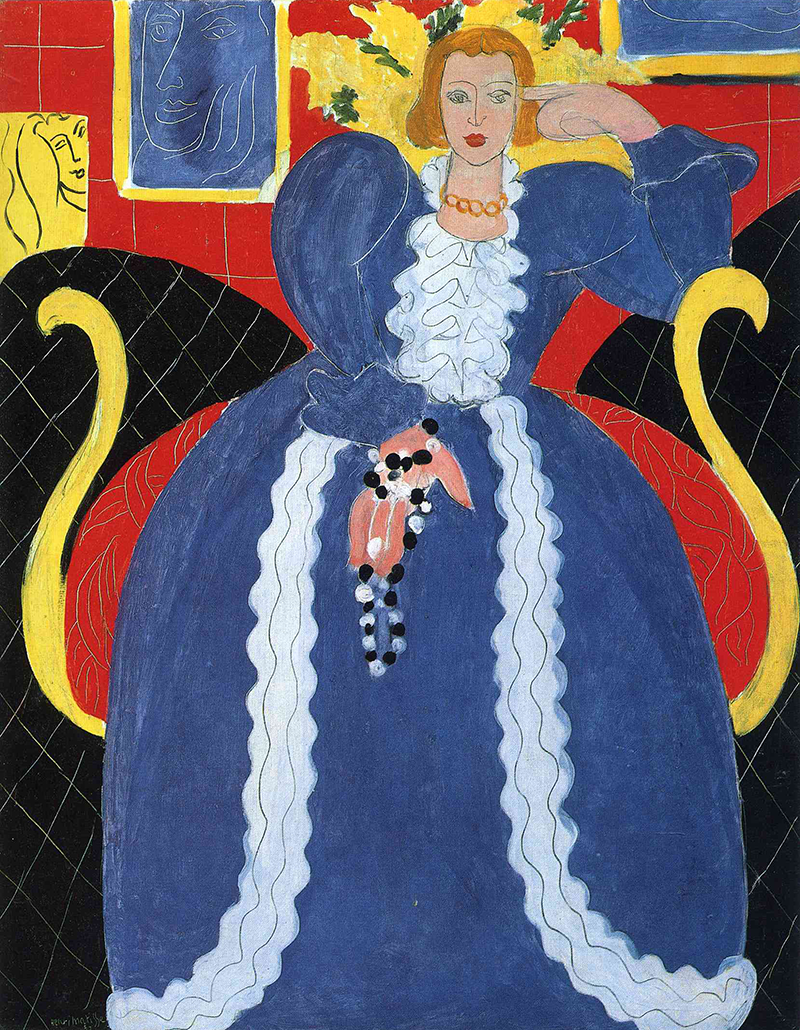 The Large Blue Robe and Mimosas (1937)
the artist begins with a vision - a creative operation requiring effort.
creativity takes courage 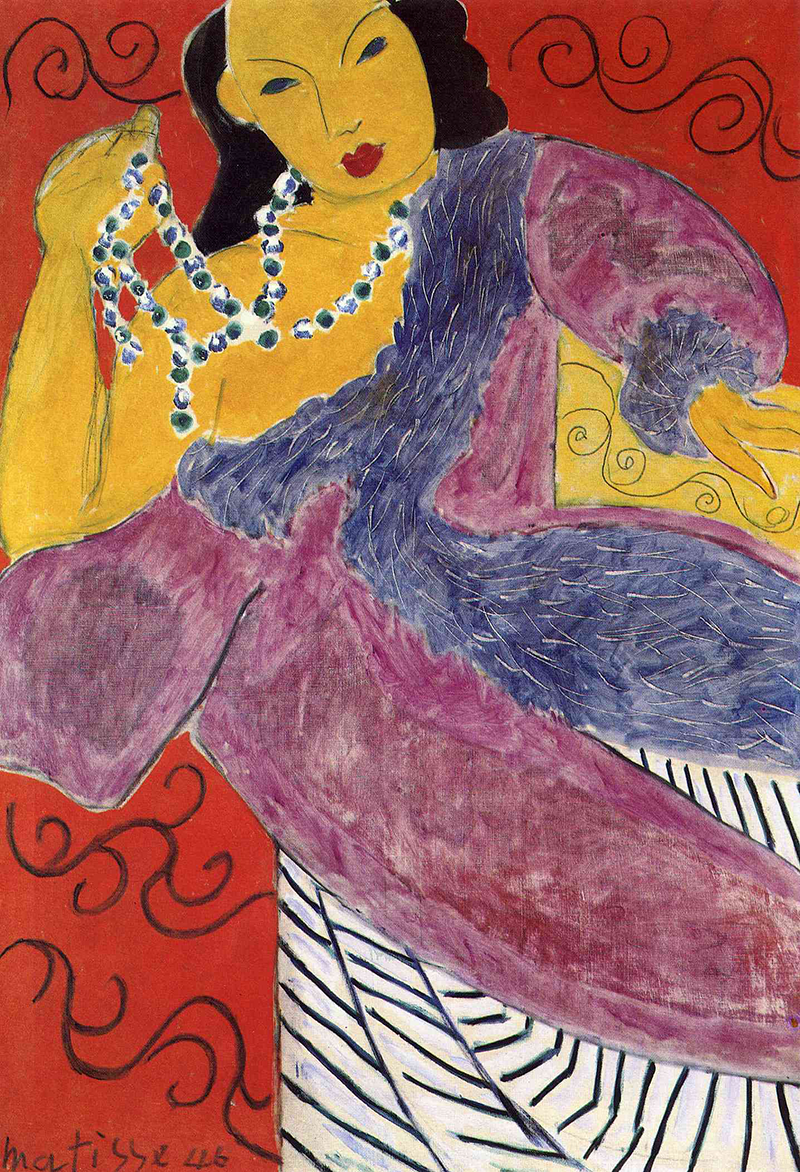